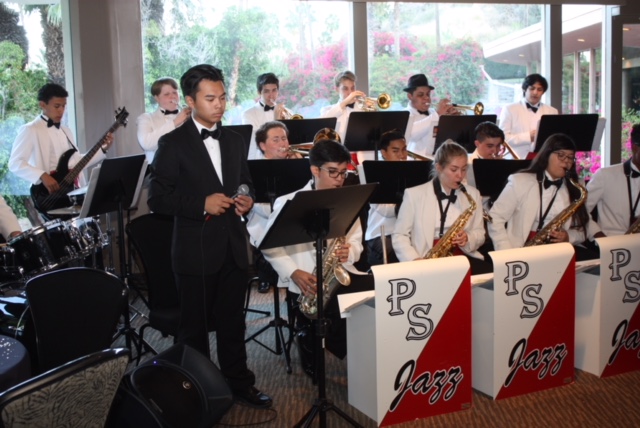 LA Cello Quartet is a project of Positive Motions Foundation initiated by Ruslan Biryukov, founder of the Glendale Philharmonic Orchestra. The ensemble was introduced first at the Los Angeles Philharmonic Fundraiser in Palos Verdes in May 2010. Music making by four charismatic cellists-soloists immediately attracted attention of the public and the quartet was instantly placed into a category of the leading chamber music groups.

RUSLAN BIRYUKOV is Founder of the Glendale Philharmonic Orchestra and Los Angeles Cello Quartet, Artistic Director of Positive Motions Concert Series in Los Angeles, Cellist Ruslan Biryukov  known for his "superb artistry, passion and individuality." Mr. Biryukov represents a new generation of creative professional musicians whose artistic level is recognized not only by awards, but also by a worldwide audience. Ruslan was the only cellist ever invited to perform for 10 consecutive years solo recitals at the Sundays Live Concert Series in the Los Angeles County Museum of Art, the longest running live radio broadcasted concert series in the United States, as well as the only Russian cellist invited to solo with orchestra during the inaugural season of the Renée and Henry Segerstrom Concert Hall in Orange County. Recent appearances include Dvorak cello concerto performances with the Redlands Bowl Symphony and Marina Del Rey Symphony (Summer Series), Glendale Philharmonic (“Bestemming” Cello Concerto by Sharon Farber, World Premiere) and San Bernardino Symphony in Los Angeles. Memorable chamber music experience includes performances with world-renowned violinist Midori at the Disney Hall in Los Angeles, cellist Kirill Rodin at the Tchaikovsky Moscow Conservatory, and members of the Ysaye Quartet.

MIA BARCIA-COLOMBO was born and raised in Los Angelino. She began her musical studies at four years of age and began playing cello when she was eight with Bongshin Ko. At 10 she continued her studies at the prestigious Colburn School of the Performing Arts with Dr. Richard Naill. While at Colburn, Mia played with the Colburn Chamber Orchestra and participated in the Colburn School’s “Honors Trio,” which routinely performed in master-classes and in concerts on 105.1 K-MOZART’S broadcast, “Sunday’s Live.” In 2005, she competed and placed as a Laureate in the Sphinx Competition and a finalist at the Los Angeles Spotlight Awards. After high-school, she was accepted into the studio of Eleonore Schoenfeld at the University Of Southern California Thornton School Of Music, and also played principal cello in the American Youth Symphony until 2008. She completed her bachelor’s degree in Cello Performance at the Peabody Conservatory of the Johns Hopkins University under the tutelage of Amit Peled.